Arnis, also known as Kali or Eskrima, is the national sport and martial art of the Philippines. The 3 terms are interchangeable terms for the traditional martial arts of the Philippines (“Filipino Martial Arts”, or FMA) that emphasize weapon-based fighting with sticks, knives, bladed weapons, and various improvised weapons as well as “open hand” or techniques without weapons.

Eskrima was used to repel early Spanish invaders including battles with Ferdinand Magellan’s forces, as recorded by Magellan historian and chronicler Pigafetta.

Venancio “Anciong” Bacon was born into in Carcar Cebu on October 15, 1912, during a turbulent time. Bacon would become one of the most important and influential eskrimadors in history through the development and testing of his own personal style of eskrima which we now call Balintawak. 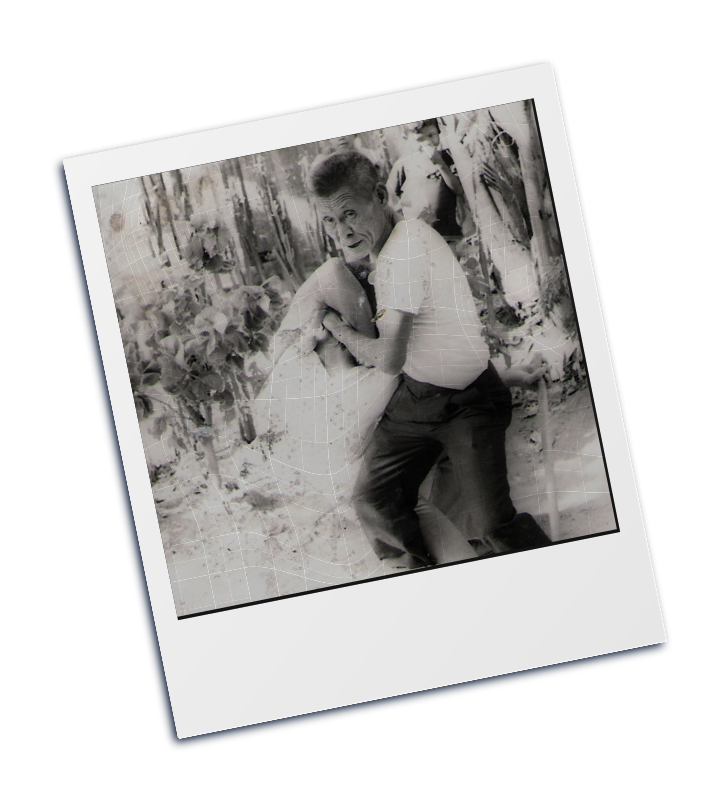 On August 14th 1920, Lorenzo “Ensong” Saavedra, became a founding member of the first official eskrima organization in the Philippines, the Labangon Fencing Club. Bacon started his training here in the 1920’s under the tutelage of Saavedra. Saavedra was a master of several styles of eskrima but favored one known as the Corto Linear (Short Line). During his time with Saavedra, Bacon trained the Corto Linear style while also studying boxing, Dumog (Filippino grappling) and Jiu Jitsu.

In 1931 the Labangon Fencing Club disbanded but, on January 11th, 1932 Lorenzo Saavedra together with his 2 nephews and with 9 members of the Canete family form the Doces Pares Club, a reference to the 12 legendary knights of the Holy Roman Emperor Charlemagne meaning “twelve pairs”. Each eskrimador was a master of a particular style or weapon with the intent of the association being to trade techniques and ideas and promote the art of Eskrima.

Shortly after its founding, an additional 12 masters joined the group, including Venancio Bacon. Under the guidance of Lorenzo Saavedra, with Teodoro Saavedra as its champion eskrimador, Doces Pares quickly became synonymous with the art of Eskrima, establishing itself as the premier group of eskrimadors to be found anywhere. Here Bacon taught and continued to develop his style. 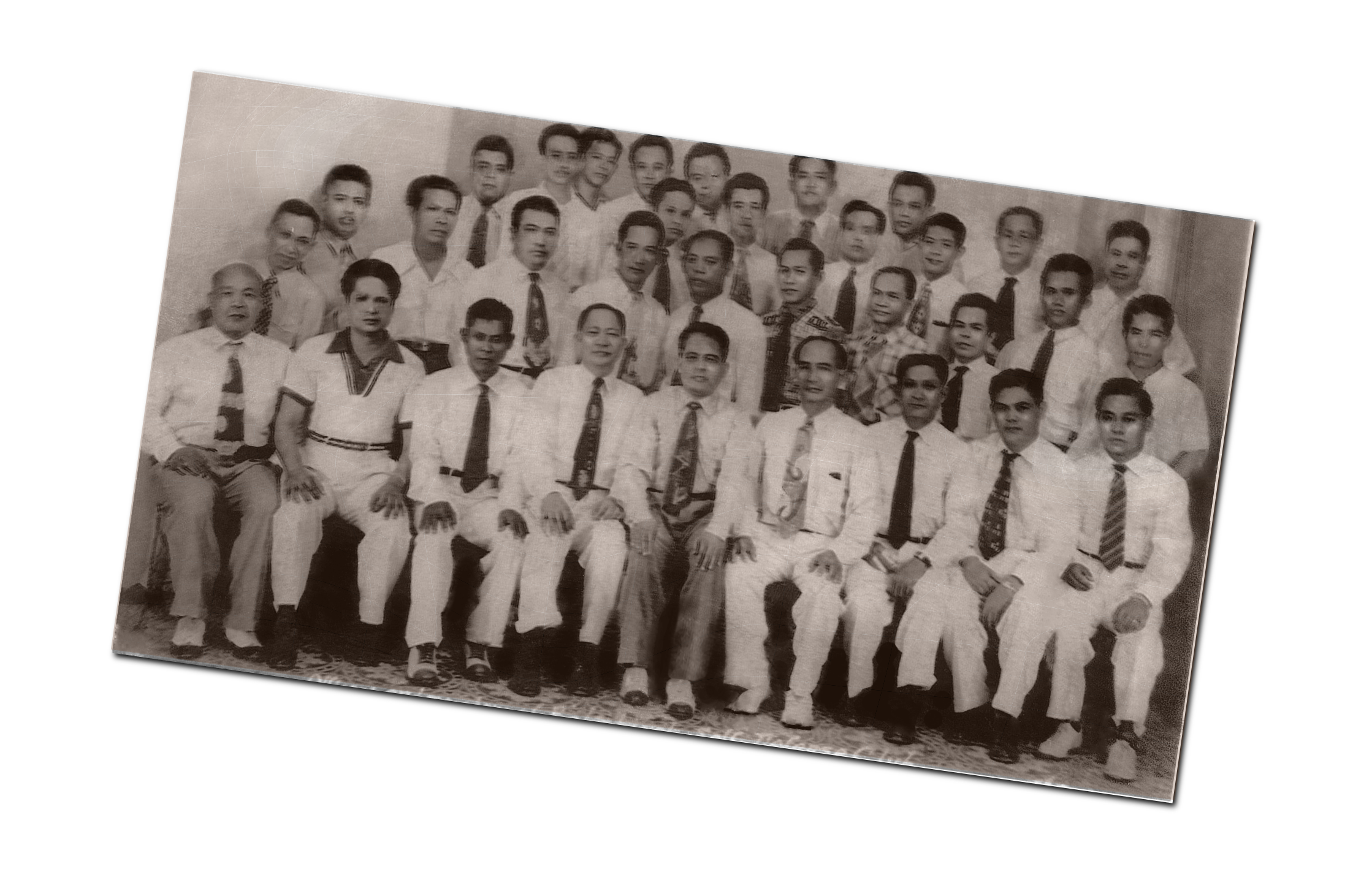 Bacon’s style was a direct reflection of his training but also his stature. At 5′ 2″ and 120 pounds he was not a man who relied on strength or size to overwhelm his opponents. The Corto Linear style that he learned from Lorenzo Saavedra suited him well, allowing him to close the distance and work on the inside of his opponent’s range. In numerous matches Bacon became known for his speed, precision, and ability to off balance his opponents, making it difficult to attack him.

World War 2 came to the Philippines in 1942 when Japan invaded and over ran the American and Filipino forces, leaving the remaining soldiers to flee into the mountains to fight as guerrillas. Many of the Doce Pares members joined the resistance forces and also fought as guerrillas to defend their homeland, including Bacon’s close friend and training partner, Teodoro “Doring” Saavedra.

However, the conflict took a great toll on the Doce Pares as many practitioners lost their lives in defense of their homeland, including Teodoro Saavedra who was captured and executed by the Japanese in 1943. Additionally, Lorenzo Saavedra died in 1945 at the age of 93, leaving the Doce Pares without the influence of the Saavedra family. After the war ended in 1945 the Doce Pares resumed their regular activities. Venancio Bacon continued with the group for several more years but rivalries amongst the students over who’s master was the superior eskrimador, including a rivalry between the students of Bacon and Ciriaco Canete, began to plague the group. Having  grown weary of the internal politics, and without the presence of the Saavedras, Bacon felt free to leave the group, which he did in 1952. 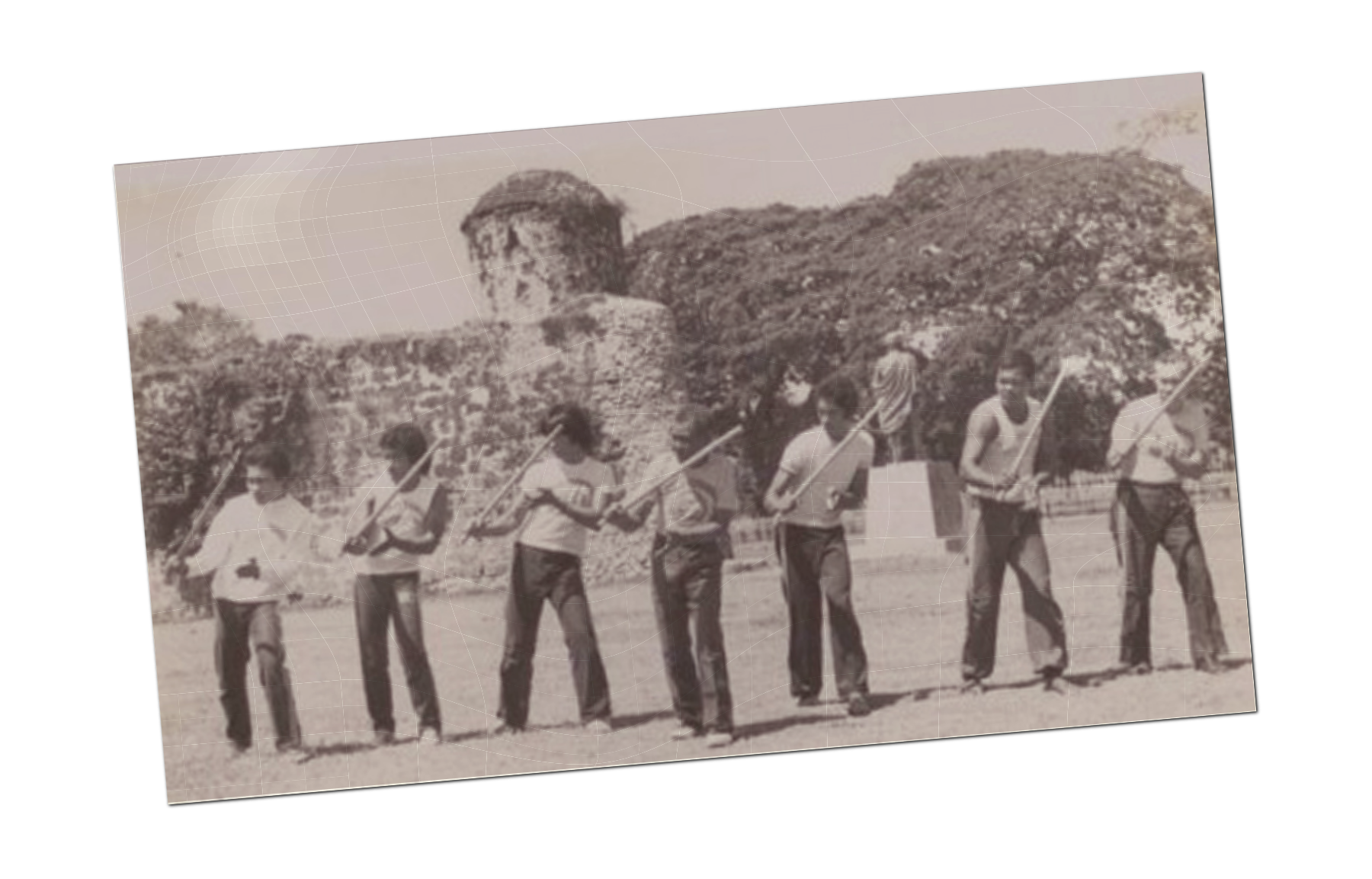 It was in the backyard of a watch shop on a small side street in Colon, owned by one of his students, Eduardo Baculi, in 1952 that Bacon formed a new club with other disaffected members of the Doce Pares including Vincente “Ising” Atillo, Delfin Lopez, Jesus Cui, Timoteo “Timor” Maranga, Lorenzo Gonzales, Isidro Bardilas, and Andres Olaibar amongst others. The group took their name from that small side street (Balintawak), which was named for a successful revolt in the Manilla region against the Spanish in 1896 which had become a kind of battle cry for the Filippino people: “BALINTAWAK” SELF DEFENSE CLUB.

Grand Master Bobby Taboada was raised in Cebu City, Philippines, a thriving martial arts culture and the birthplace of Balintawak. After studying karate, boxing, and other fighting arts, GM Taboada was introduced to the Balintawak school founded by the Great Grand Master Venancio “Anciong” Bacon, headed at the time by Grand Masters Teofilo Velez and Jose Villasin. GM Taboada was trained in the “old school” ways of stick fighting, enduring physical abuse and constant live stick training with the masters. The combination of extremely rigorous physical training, expert instruction, and guidance from masters Bacon, Velez and Villasin helped shape and produce a dynamic and highly skilled martial arts master and teacher. In 1979, GM Taboada left the Philippines and brought his art to New Zealand and Australia before being persuaded to introduce Balintawak to a US audience. In 1991, GM Taboada relocated to the United States and settled in Charlotte, North Carolina.